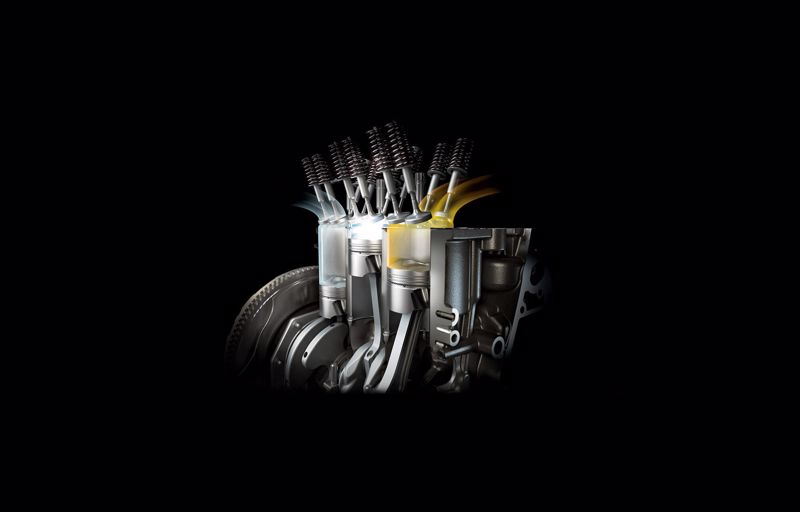 Three is the magic number

We are delighted and proud to share the news that our 1.0-litre EcoBoost engine once again has been named International Engine of The Year.

It is the third year in a row our game-changing small engine has received this prestigious accolade -- an unprecedented achievement in the history of the award and validation of the significance of the 1.0-litre EcoBoost’s technology and performance.

The 1.0-litre EcoBoost engine shows One Ford at its best, with a talented international team delivering exceptional engineering innovation and manufacturing quality.

Presented annually by Engine Technology International magazine, the award was judged this year by a panel of 82 automotive journalists from 35 countries. The criteria included drivability, performance, economy, refinement and the successful application of advanced engine technology.

In addition to selecting the 1.0-litre EcoBoost engine as the 2014 International Engine of the Year, the judging panel also named the power unit the "Best Engine Under 1.0-litre" for the third time in a row.